Practicing ethnography means to learn how to master the right distance and proximity with the subjects who inhabit the field we have set to explore. As anthropologists, we are trained to exercise in participant observation (or to observe such participation, Tedlock 1991); as qualitative social scientists at large we juggle with terms that describe our empirics and methods and can never be taken for granted: participants and participatory techniques to start with.

Pending the end of my collaboration within the HOMInG project, I owe it to my colleagues and esp. to my research partners to reflect on what kind of participation have we/I/we endured over four years. Among my dilemmas in research ethics, one query spills over: what degrees of involvement was I able to reach in the field and especially to grant my informants with? (Thus hinting to the skewed reciprocities that take place between researcher and researched, ethnographers and informants). When it comes to much-celebrated participatory methods (begun in development studies and applied anthropology, Sillitoe 2007; ubiquitous by now), (how) did these give me some advantages in studying our focus topic “the home-migration nexus”? Just limiting the scope to drawing and audio-visual techniques, which are by now familiar to me, I anticipate some personal reflections that I hope my colleagues will pick up and revive in their own time.

Anthropological endeavours have long used drawings as critical windows for exploring diverse worldviews, emotions, and subjectivities regarding how researchers and their interlocutors place themselves in the world (Causey 2016). How do drawings illuminate the interrelationship between one and the other within the intersubjective milieu of the ethnographic research, which is embedded in multi-layered and changing power dynamics?

In the next conference of the SPA – Society for Psychological Anthropology, I will consider drawing as a way to engage with an embodied and affective ethnography. I wonder: can drawing be alternative, ancillary or complementary to conventional ethnographic modes, whether produced during focus groups, following in-depth interviews, or on a spontaneous basis after elicitation? What if our interlocutors’ graphic artifacts are braided within the verbal predominance of anthropological fieldwork? Displaying some illustrations realised by research participants (mostly South Asians in Europe), I argue for recognizing the significance of the sketches, portraits and plans of people’s houses collected. Besides the aesthetic value of such artworks, I emphasize the cognitive and emotional import of transferring into graphic sign the meanings of home for those who may be torn between lands, identities and affects.

What stands between the photo of one’s house left behind after fleeing from Pakistan, and the sense of home that the same refugee tries to depict to compensate for the faultiness of verbal cues? Drawings may work as a practice of freedom for participants, and their handmade pictures are a valuable gift bestowed within the ethnographic collaboration, which needs not expire after fieldwork is done.

Shortly after an online chat we had (with a canvas of the Tree of Life by Klimt as my background at home), a close participant of mine, by now a British Indian friend, sent to me via airmail an original paper card: Winter Season’s greetings to keep up our connection as warm as a handicraft could make it. Not that we did not interact via WhatsApp messages anyway, but the thrill of opening my letter box, tearing open the envelope stamped with the Queen’s profile, and relishing the rough side of a rice paper made the visual enjoyment of shapes and colours, of birdies on branches, all the more pleasant.

Touch may be the sense which we have all missed most since last year event squeezed our everyday world into home rooms looking out from a computer monitor, but I acknowledge that sensory ethnography might find an ally in visual methods (Pink 2015).

When it comes to the further stop on my journey in participatory ethnography, Of Domes and Robes –Come il culto si fa casa, the docu film that I have co-directed with friend and research partner Wajahat Abbas Kazmi, has been a source of delight and despair for a year. What goes on behind the screen when an anthropologist engages in visual research one of her informants, a film-maker and social advocate? And how our cinematic co-production responded to the crisis that the COVID-19 pandemic brought about, disrupting our filming schedule and screenplay?

During lockdowns many religious events have had to rely upon other technologies that simulate co-presence, causing many to reconsider the place of social media in ritual practice and to question what constitutes “being there”. With the partial release of containment measures, we returned to our film sets in Brescia, only to find out that minority houses of worship felt the ground shake beneath their feet. What kind of haggling takes place between researchers and participants if the locations and live actions once agreed for shooting have suddenly turned into an arena of mistrust and precautions? Beside health safety guidelines, there was a critical issue we could not dismiss: how conditional was the effective freedom of cult, in the face of religious minorities’ anxiety over “negative stereotyping, hyper surveillance, and hefty fines” looming on their gatherings? Were those sacred premises ‘domesticated enough’?To overcome missed events and a threatening co-presence (as inadvertent amplifiers of any misbehavior from the attendees who might fail to comply with sanitary rules), we’ve developed a closer collaboration with cult leaders and film actors, recording the minima interactions allowed, and borrowing repertoire audio-visuals that participants themselves produced. In the upcoming RAI FF, Royal Anthropological Institute Film Festival, Wajahat and I will screen selected footage from our collaborative film-in-progress, aiming to engage the spectatorship-audience in debating our choices towards co-representational editing.

Last but not least, another blog post of mine will follow, co-authored with a dear research participant: who opened the door of an otherwise lockdown Mosque for the sake of our film shooting, and who graduated a week later in Urban planning with a thesis on living design after the pandemic. Call it serendipity or sheer luck, the politics of inhabitance is a matter of participation for all, which we can steer towards equality and sustainability only if we learn to see it through the eyes of another; if our expertise as social scientists has seriously lodged the experience of those who let us partake in their lives, and whom we have be-friended to some extent. Wishing that experimental co-writing may be one more creative output that emerges from research participation, at the intersection of anthropology and friendship (Gay y Blasco & Hernández 2012).

Tedlock, Barbara 1991. ‘From participant observation to the observation of participation: the emergence of narrative ethnography’. Journal of Anthropological Research 47 (1): 69-94. 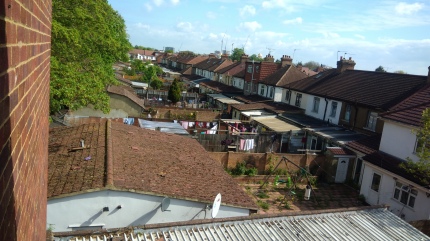 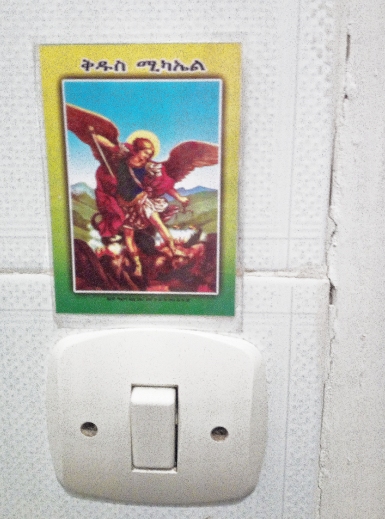 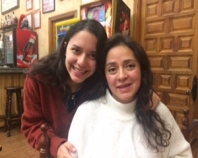 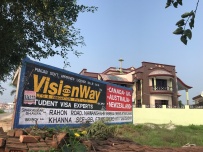 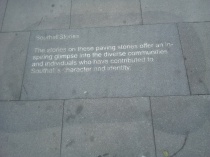 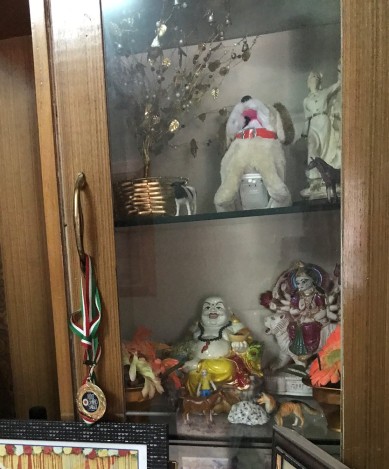 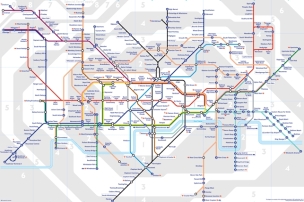 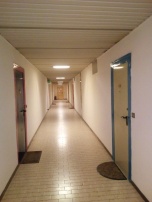 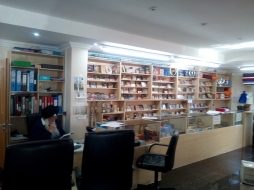 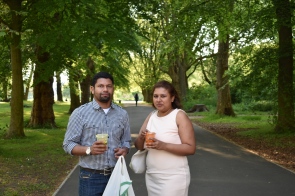 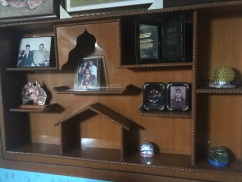 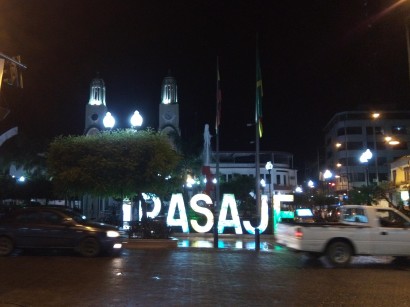 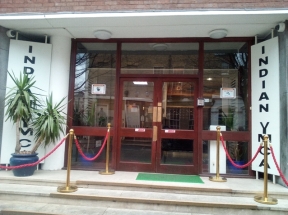 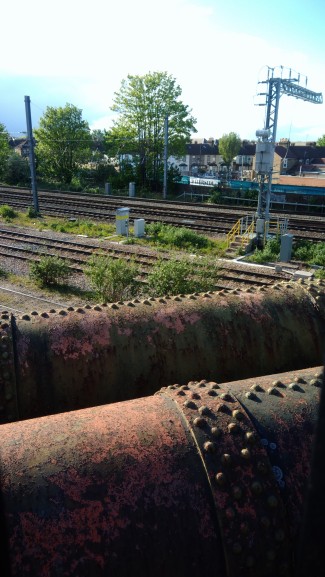 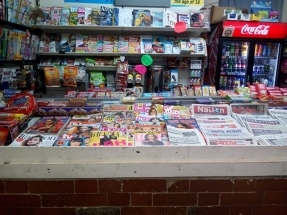 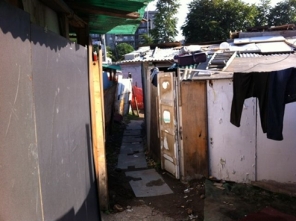 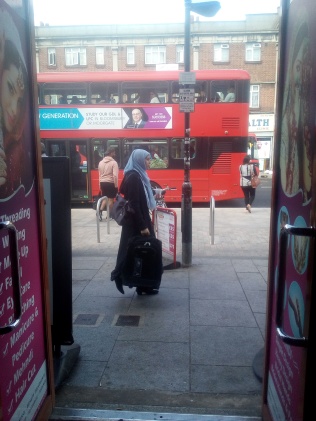 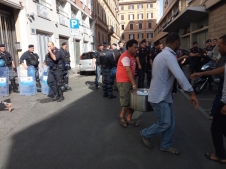 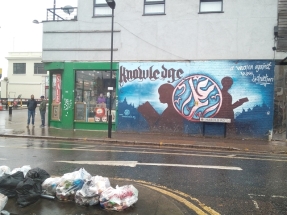 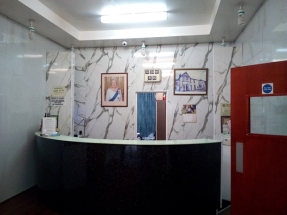 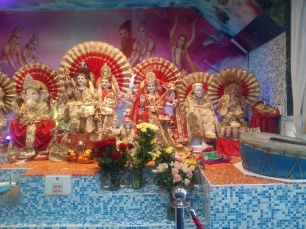 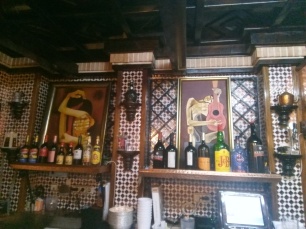 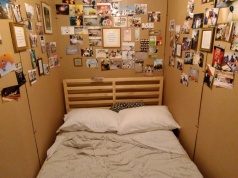 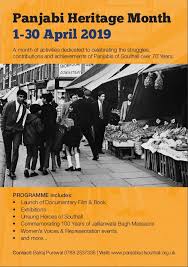 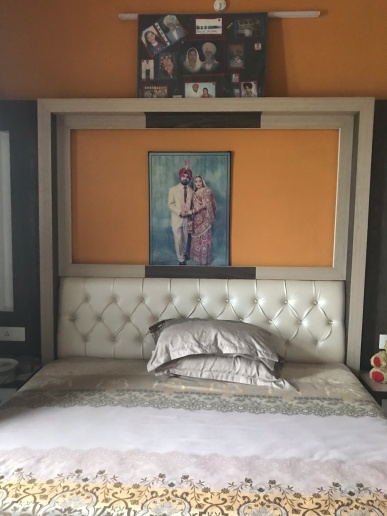 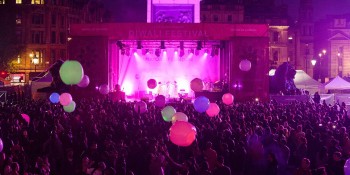 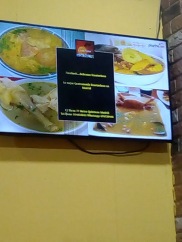 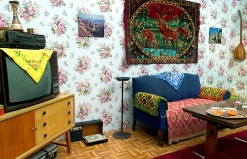