Through periodical seminars, conferences and meetings, HOMInG aims to facilitate the circulation of ideas, methods and research findings on the interface of home-making, migration and human mobility, by engaing colleagues from a variety of disciplinary and national backgrounds. HOMInG seminars generally take place at the Dpt. of Sociology, University of Trento.

HS 40_20 February 21: Stefania Yapo (University of Trento): (Dual) Citizenship in the Mirror: The everyday understanding of citizenship among Peruvian migrants in Italy and Spain

HS 37_19 October 14: Oscar Molina and Brenda Steinecke, Mi casa – my home: on the houses of the absent ones

HS 35_19 September 11: Cecilia Menjivar (UCLA): The Criminalization of Immigrants through Law and Media in the United States

HConference 2_19, June 3-4:  HomING: Displacement, suspension, projections and achievements in making home on the move (with the HOMInG and HOASI team and about 40 colleagues from all across social sciences)

HS 27_18 November 15: Helen Taylor (Queen Mary University): Home on the move – the negotiated meaning of home for refugees in London

HS 25_18 September 14: Henrike Donner (Goldsmith College): “Home is where you get the most”: Neoliberalism, middle-class diaspora and NRI home-making in Kolkata, India

HS 23_18 September 12: Ghassan Hage (University of Melbourne): The production of homeliness: inside and outside the logic of generalized domestication

HS 18_18 May 8: Nancy Foner (City University of New York): Feeling at home: National identity and the second generation in the US and Western Europe

HConference 1_17, June 5-6: Researching home and migration: Questions, methods, prospects (with the HOMInG team and about 50 scholars from 17 different countries)

HS 2_16, December 14: Lures and pitfalls of doing research in the home: a conversation with Elinor Ochs (Anthropology, UCLA) 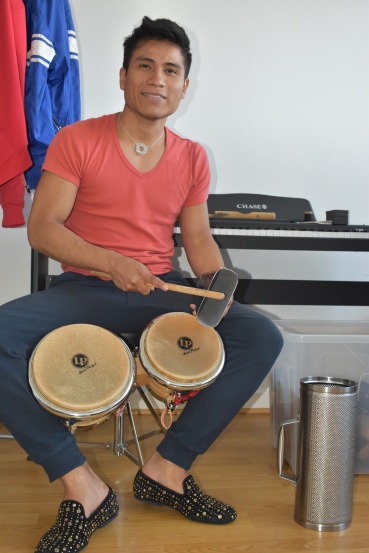 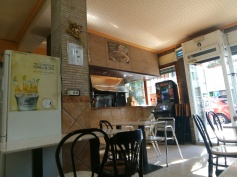 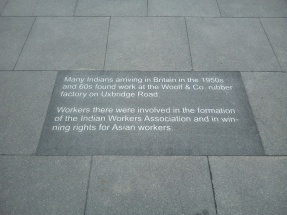 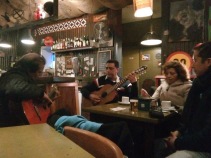 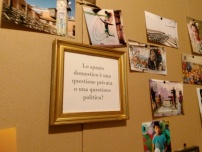 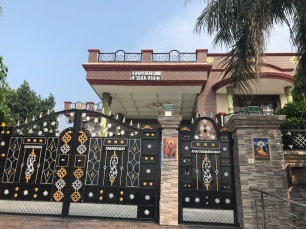 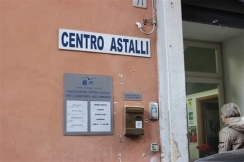 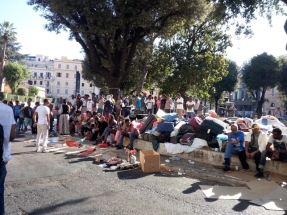 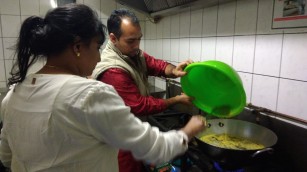 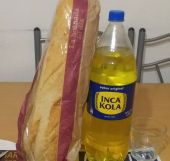 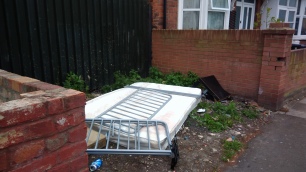 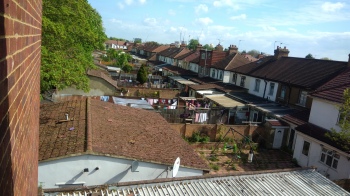 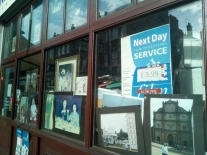 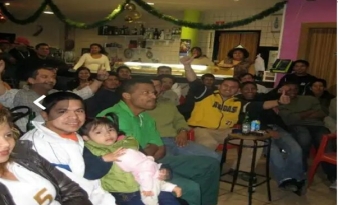 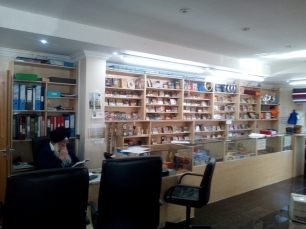 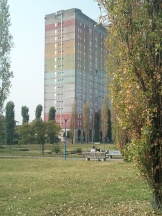 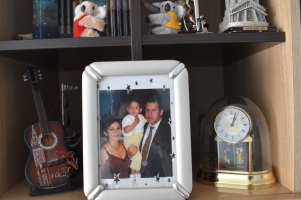 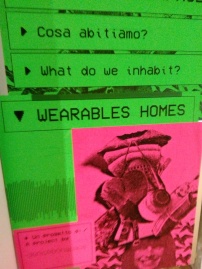 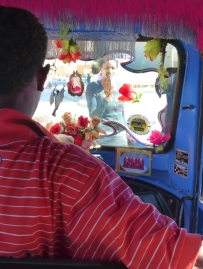 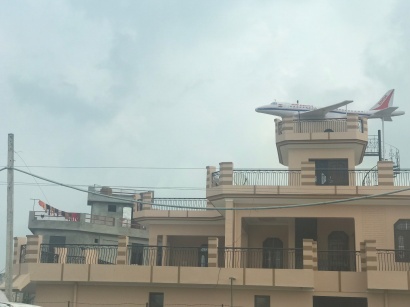 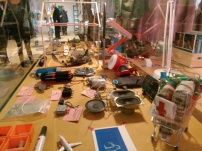 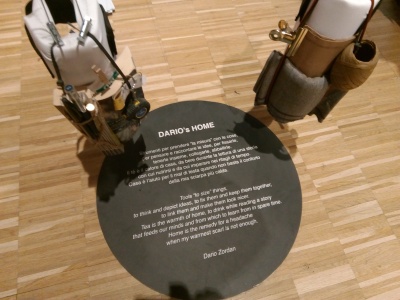 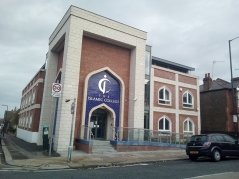 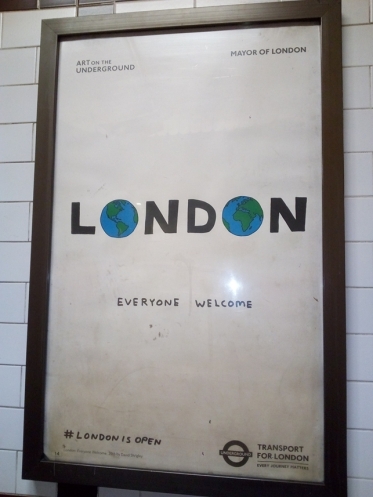 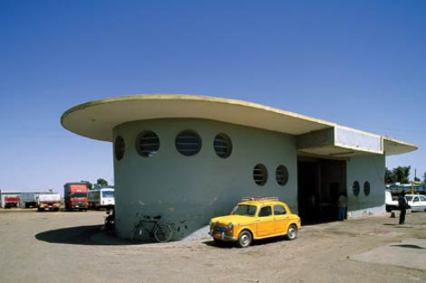 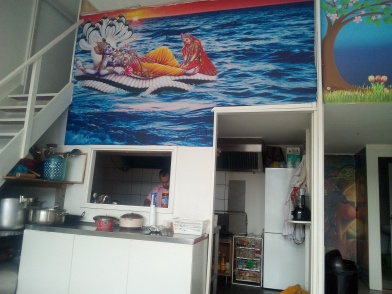 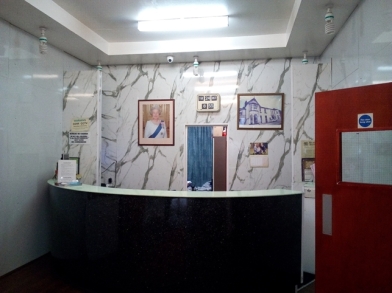