HOASI is a MIUR-FARE research project on housing trajectories and home experiences among asylum seekers in Italy, based at the University of Trento. The research team is composed by Paolo Boccagni (P.I.), Enrico Fravega e Daniela Giudici.

Enrico Fravega is a sociologist. He has a MA Degree in Political Sciences and a Ph.D. in Social Sciences (curriculum: Migration and Intercultural Processes) from Università degli Studi di Genova and he has been carrying on research on migrant housing pathways for several years. He is an experienced qualitative researcher skilled in the use of qualitative methods, such as semi-structured and biographic interviews and focus group techniques. Previously, he has worked also for non-academic institutions carrying on applied social research on various topics – such as labor market analysis, migration, local development – and being a project manager in several EU projects. His current research interests are home and migration, visual sociology and participative methods. If he had been a writer, the novel he would have liked to write is Momo (The life before us) by Romain Gary. 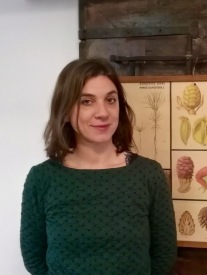 Daniela Giudici is a social anthropologist, interested in the ethnographic analysis of institutions, politics and regimes of care, migration and social movements. In her previous research work she studied the institutional management of asylum seekers in Italy, with an ethnographic investigation of the everyday life of asylum reception institutions. In those contexts, she explored the intersubjective construction of a set of legal and moral categories (i.e. “asylum seeker”, “refugee”, “Dublin case”, etc.), as well as asylum seekers’ personal projects, hopes and political subjectivities. Prior to her Ph.D., Daniela spent several years conducting research and interdisciplinary consultations on migrants and refugees’ mental health, both in Italy and in Canada. She holds a B.A and a M.A. in Cultural and Social Anthropology from the University of Bologna; a Ph.D. in Anthropology and Epistemology of Complexity from the University of Bergamo. She has been Visiting Research Fellow at McGill University (Montreal), IRIS – Ecole des Hautes Etudes in Sciences Sociales (Paris) and Freie Universität (Berlin). 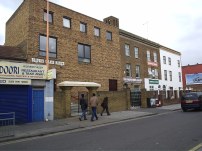 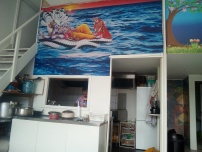 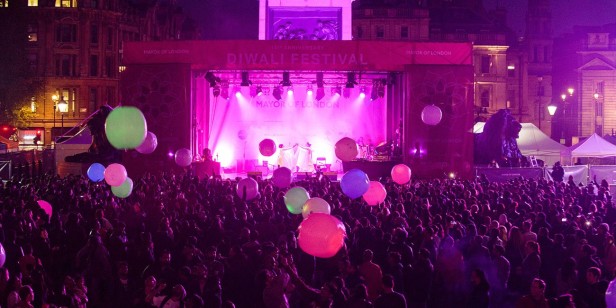 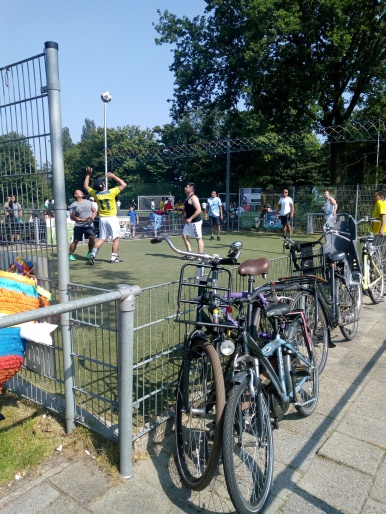 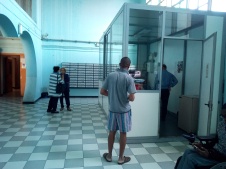 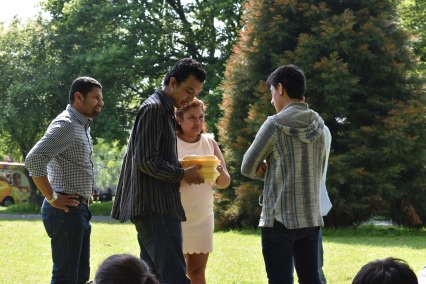 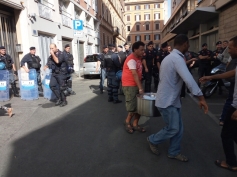 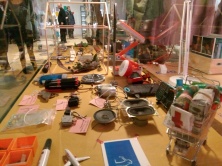 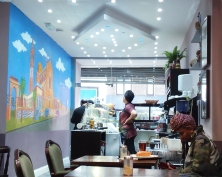 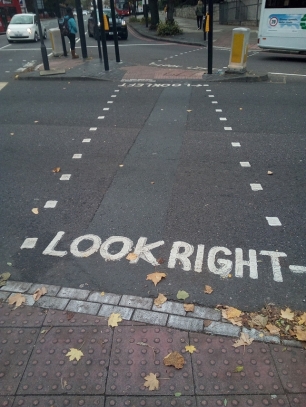 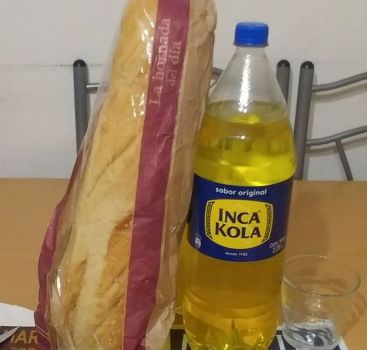 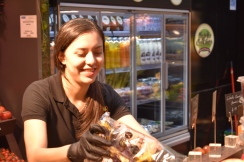 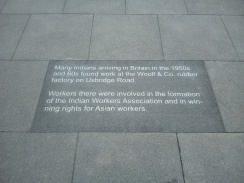 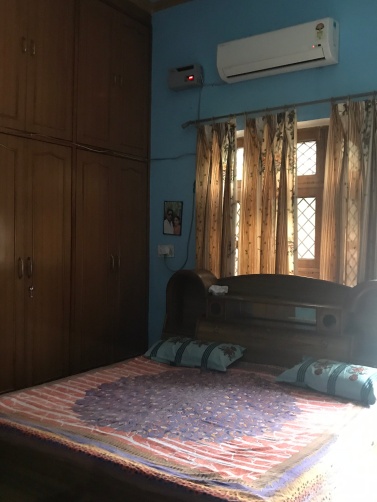 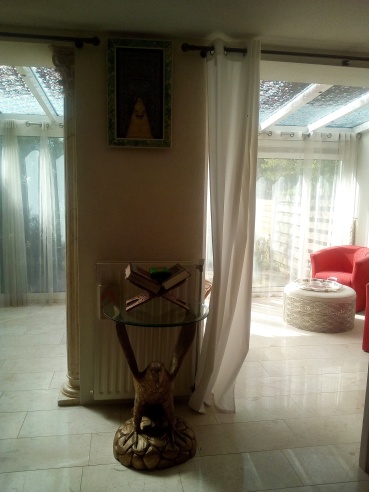 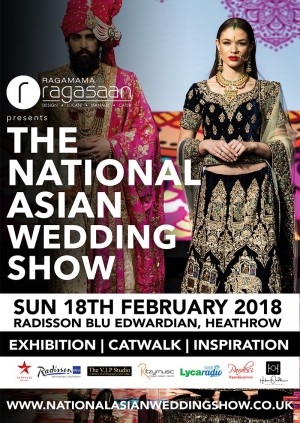 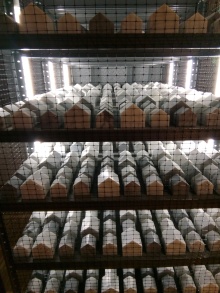 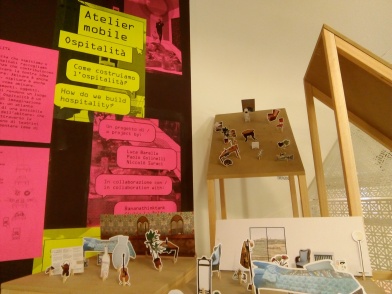 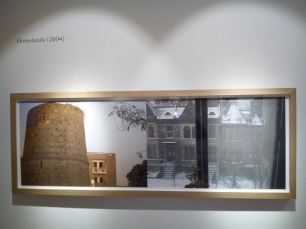 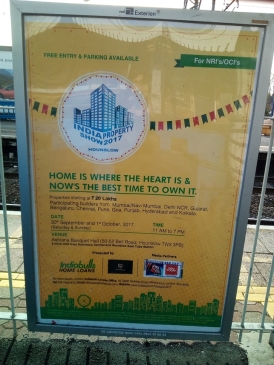 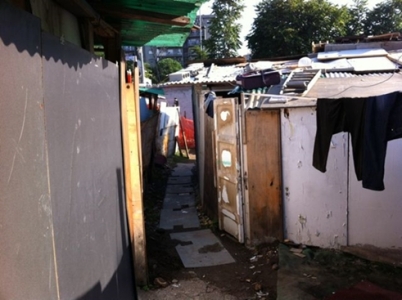 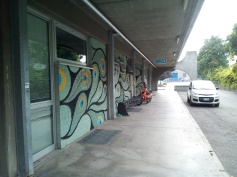 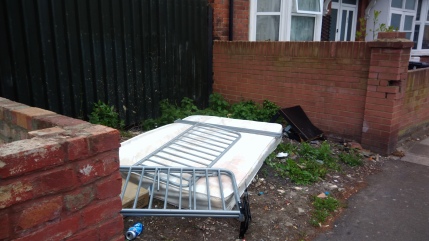 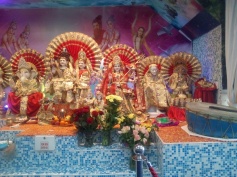 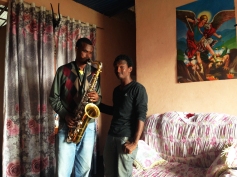 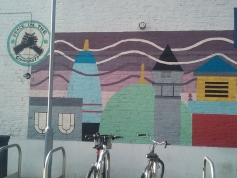 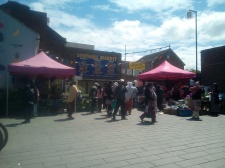 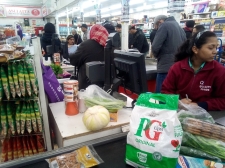 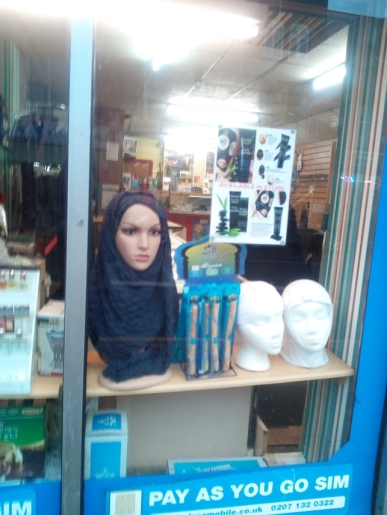